look at the menu
first snapshot: 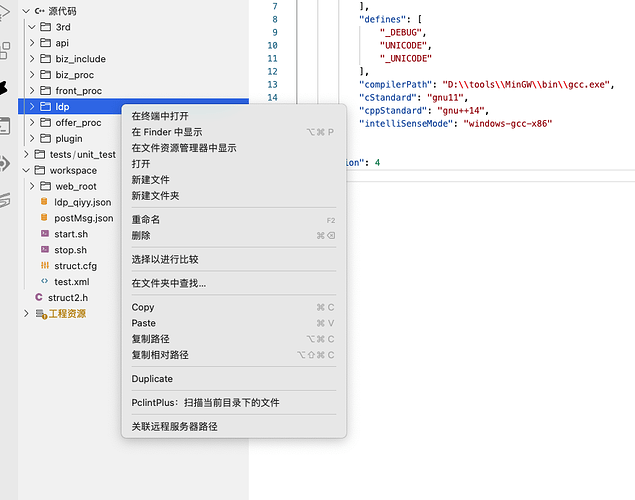 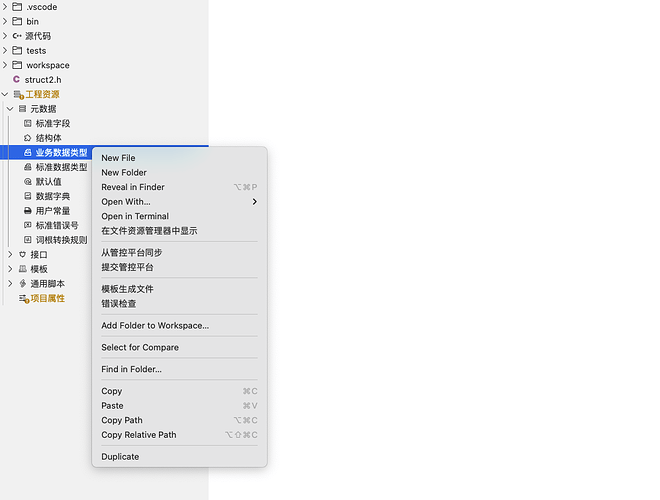 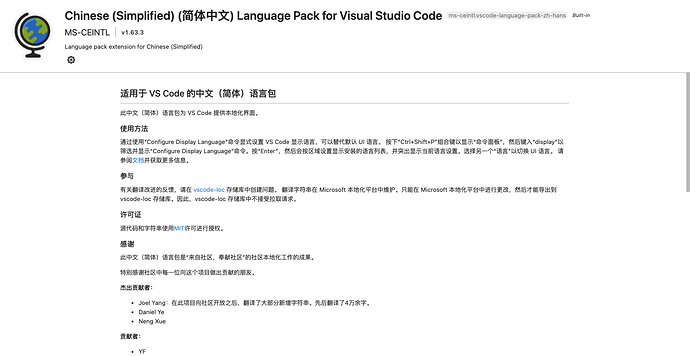 it seems like second instances have their localStorage reset. This is where we store the selected locale. The issues likely stems from Electron locking the index.db file which contains the localStorage. A second process then isn’t able to load the original localStorage. This seems to be a general issue, and I’ve created an issue to keep track of this with a proposal on how to fix it.

If you want it to be fixed right now, you could in theory just set the backend.config.singleInstance property the true and override the ElectronMainApplication#onSecondInstance method to open a new window.

Edit:
Hello, I would like to ask you how to set up the Chinese language pack

Edit:
Hello, I use this vscode plugin directly. After installation, you can set it up according to the instructions of this plugin.

Hello, I would like to ask you how to set up the Chinese language pack

@chenqinggang thank you for the question, there would be two ways depending on the use-case.

As an application developer:

How to realize the prompt when the user opens the project that the Chinese version has been built-in, when the user clicks to use Chinese, it will be refreshed and become a Chinese display

@wenqi You mean using Chinese as a default language? You can simply set the defaultLocale of your frontend app configuration to zh-cn. See our docs for more info.