How to develop a backend service in C++

Hi,
Is there any way to develop a c++ backend service?
We want to migrate our project to theia. Our project is written in C++. I have seen some extensions that can be developed by java like GLSP have a java version and a node version. But I have never seen an extension written by c++, only the logic code in c++ is OK. I know one way is to spawn a child c++ process and forward JSON-RPC messages between the frontend and the c++ process, but implementing this from zero is time-consuming for us, Could anyone give some idea or a simple demo is a big help?

what is the current way you are interacting with your C++ service? Theia doesn’t necessarily require you to use JSON-RPC to communicate with your service. The usual approach would be to interact with the Theia backend via JSON-RPC (using the proxy method), and then let the backend do whatever it likes with the information that it receives.

Forwarding via JSON-RPC is one solution, but there are other ways to accomplish communication to another process as well. We have been recently doing something similar in the elk-libavoid router algorithm, where we just communicate using a custom stdio “protocol”.

You’d need to expose the relevant functions from C++ to JS and then hook everything up using Inversify in the backend like any other component.

I don’t know if this method is the most efficient for what you have, but it’s an option. It also would only work on the Node/Electron backend, the components wouldn’t be able to be directly loaded in the frontend/browser.

Hi msujew:
We have not used any way to interact with c++ currently. We found theia is a better cross-platform for us, but our backend program was written in c++ before, and we want to build our UI throw theia, We dot have any experience in combining c++ and theia , so want to get some help

Hi paul-marechal:
Thank you very much for your reply, I read the link, and It is indeed useful, Is there any project used this way in GitHub? A demo project will save us a lot of time if possible.

There is no Theia extension written in C++ that I know of, but since you can create JS functions and even objects you would just implement things in such a way that it follows Theia’s extension model and contributions and bind those using Inversify just as you would do with any other JS class.

I found the following examples for generic functionality written in C++: 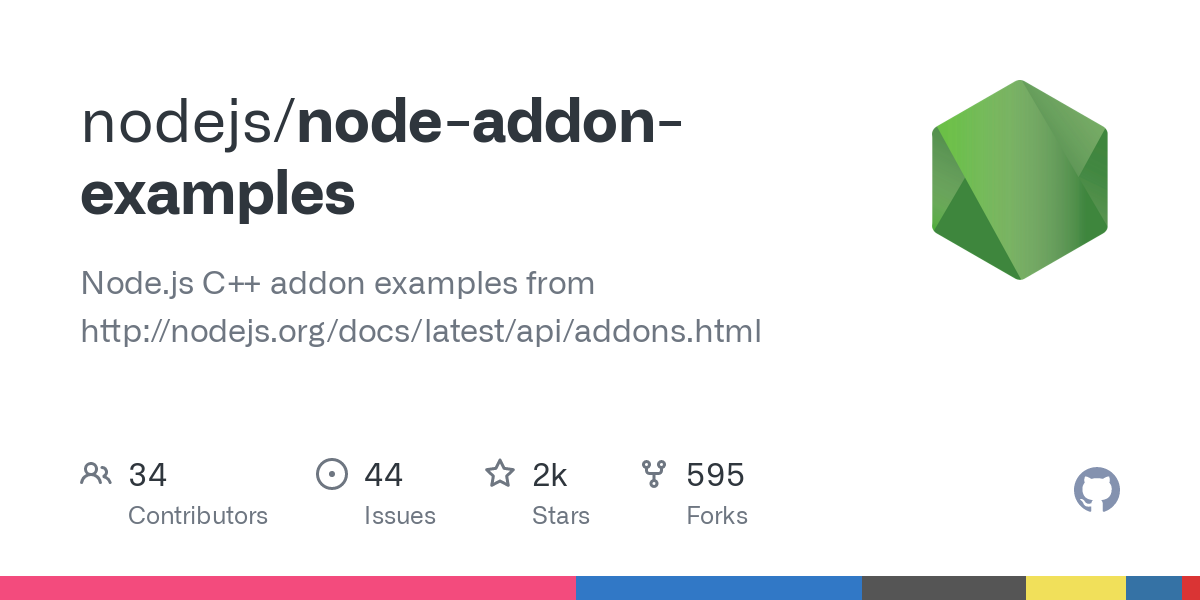 Note that Theia implements a simple C addon to interface with Electron’s ffmpeg.dll:

Hi paul-marechal
Hi,
I try your method, but get some errors when building. My steps as follow