How to generate a .theia file

I’m a green hand in Theia develop, I want to generate a .theia file using a plugin code

as the picture show, these are the plugins which I will use: 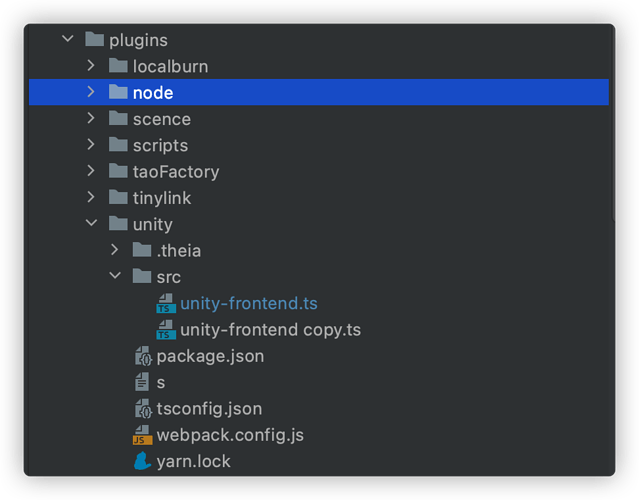 unity is the plugin I want to generate into a .theia file, like this: 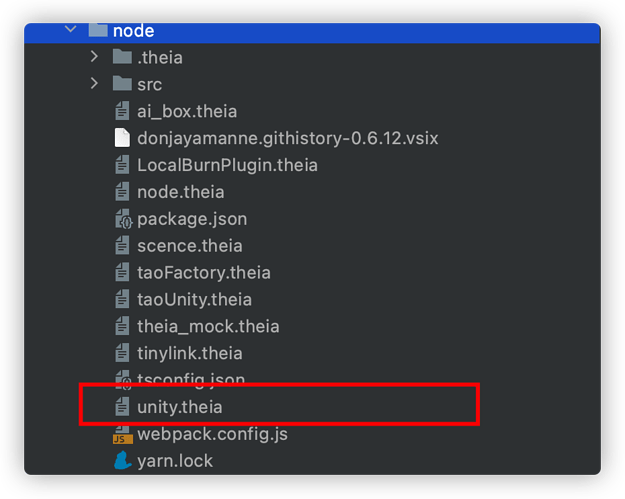 @Duanyaoguang thank you for the discussion, in your use-case, is unity a theia plugin?
If so, I believe it can be packaged using @theia/plugin-packager like other theia plugins.

@Duanyaoguang like other theia plugins, it should be as simple as including @theia/plugin-packager in your extension’s package.json as a devDependency and executing the script which the dependency implements.