I see that the entire vscode WebviewPanel API is supported, but vscode.createWebviewPanel() isn’t. Is there a specific a workaround to initialize a WebviewPanel in Theia when using vscode API?

Where do you see that it does not?

My bad, I meant vscode.window.createWebviewPanel. Here it shows it’s not supported:

@santosr it should be supported, could you be more specific on the error you have or the VS Code extension you’re trying to use and that is not working ? 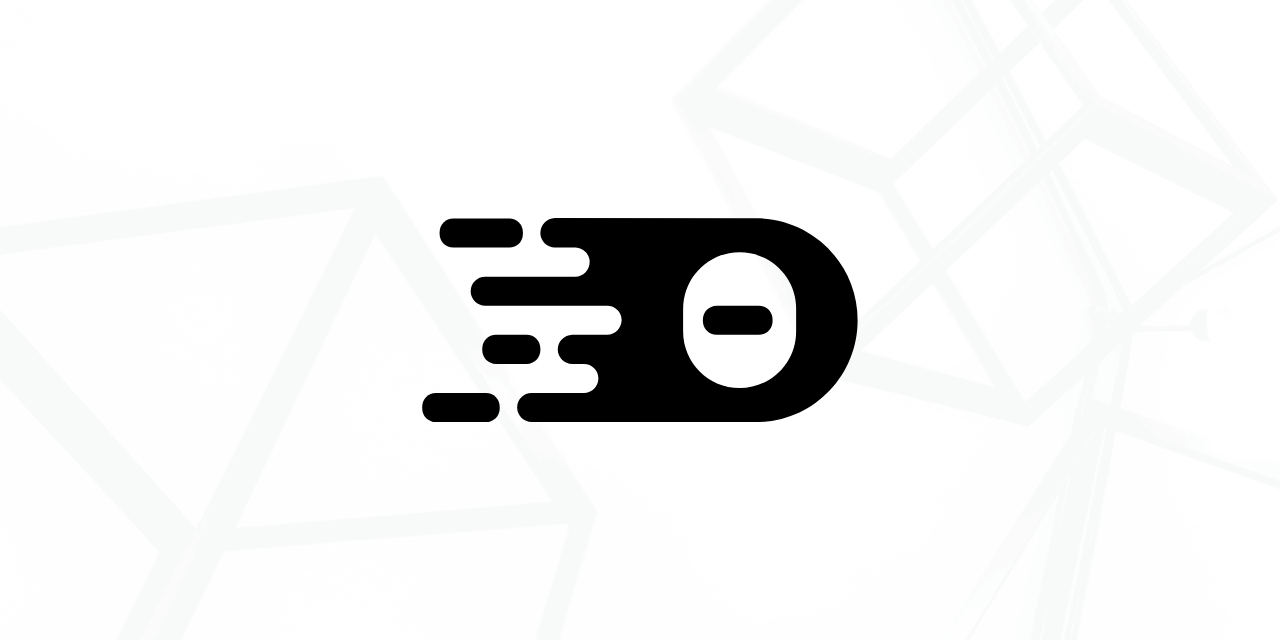 @florentbenoit Was running into some issues when testing a vscode extension, when I went looking for the supported API and noticed was showing up as not supported I thought it was an issue.

Finally the issue was somewhere else and the createWebViewPanel actually works.

Thanks for your time.